How should I mark the person on the group photo?

How do I mark a person in a group photo?

Placing an order for a tombstone photo seems to be quite a simple thing to do - it is enough to deliver the photo to the photoceramic producer and provide selected parameters such as shape, format, color and possible changes. The case is clear when the photo shows one person, it is a professional photo with uniform face illumination, of good quality (a large amount of detail is visible after zooming in). But what if there is no such photo, and the only photos of the deceased's family are amateur and group photos, e.g. from occasional parties.

First of all, it is worth searching family heirlooms for some document, for example, an older generation ID card (the latest evidence is not the best way to make photoceramics due to the large number of watermarks). It is worth contacting other family members, it is possible that someone else has a photo of sufficient quality to make photoceramics from it. However, if all our efforts have not brought a result and we cannot find a single professional photo of a given person for nothing, and the only thing we have at our disposal is a group photo, then it is important to clearly and clearly mark the person to whom the porcelain or crystal is to be made sepulchral.

Producers of photoceramics encounter various ways of marking people in group photos, but some of them add additional and unnecessary work to the graphics, and sometimes even force the need to change the background or clothes.

What not to do when tagging a person in a group photo? 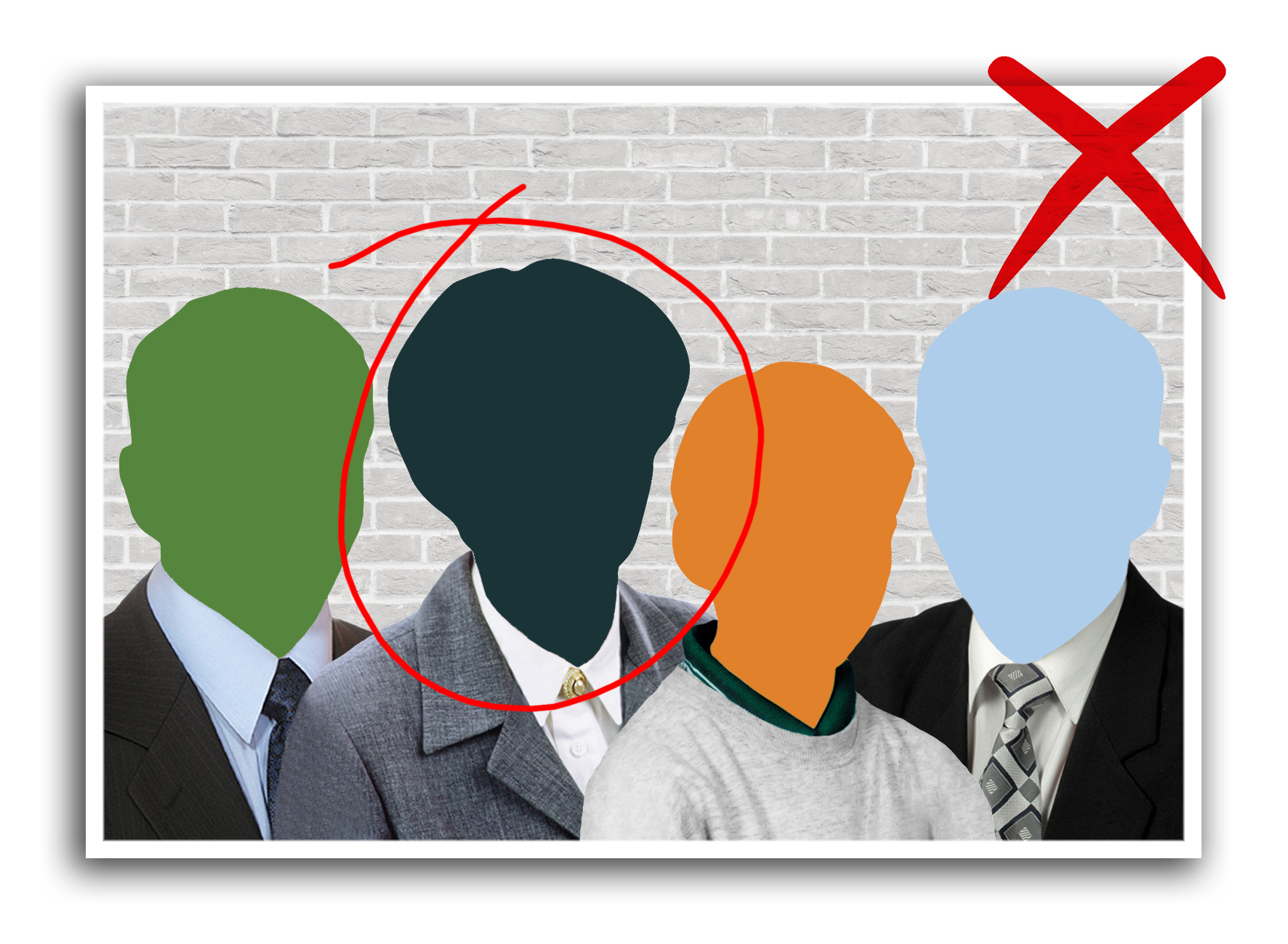 Fig. 1. A selected person circled with a pen. This method of selection destroys the photo, and also forces the removal of the highlight from the clothes and the background. 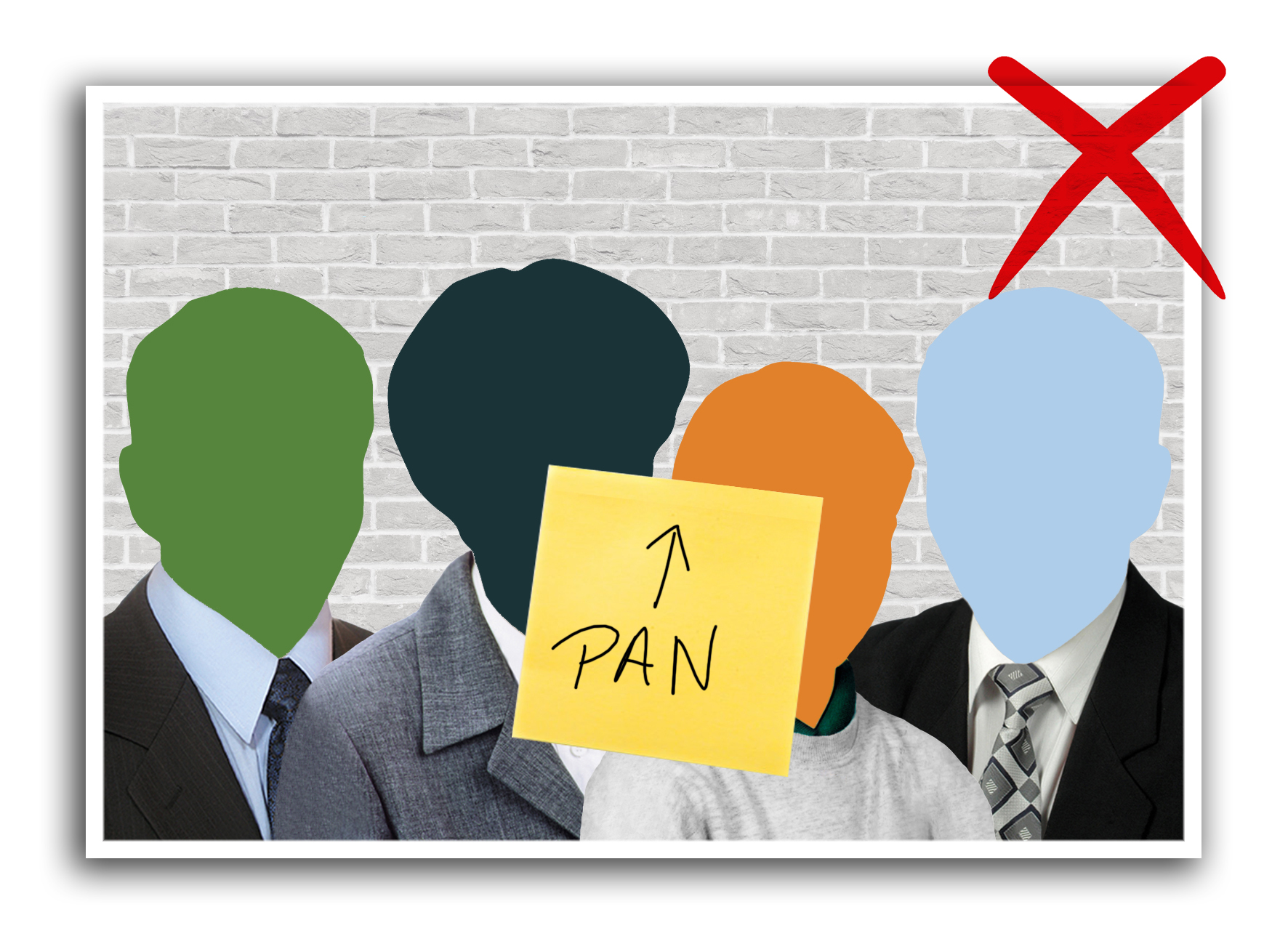 Fig. 2. The note has shifted during transport.

Well, since we know how not to mark a person in a group photo, the question arises how to do it correctly? 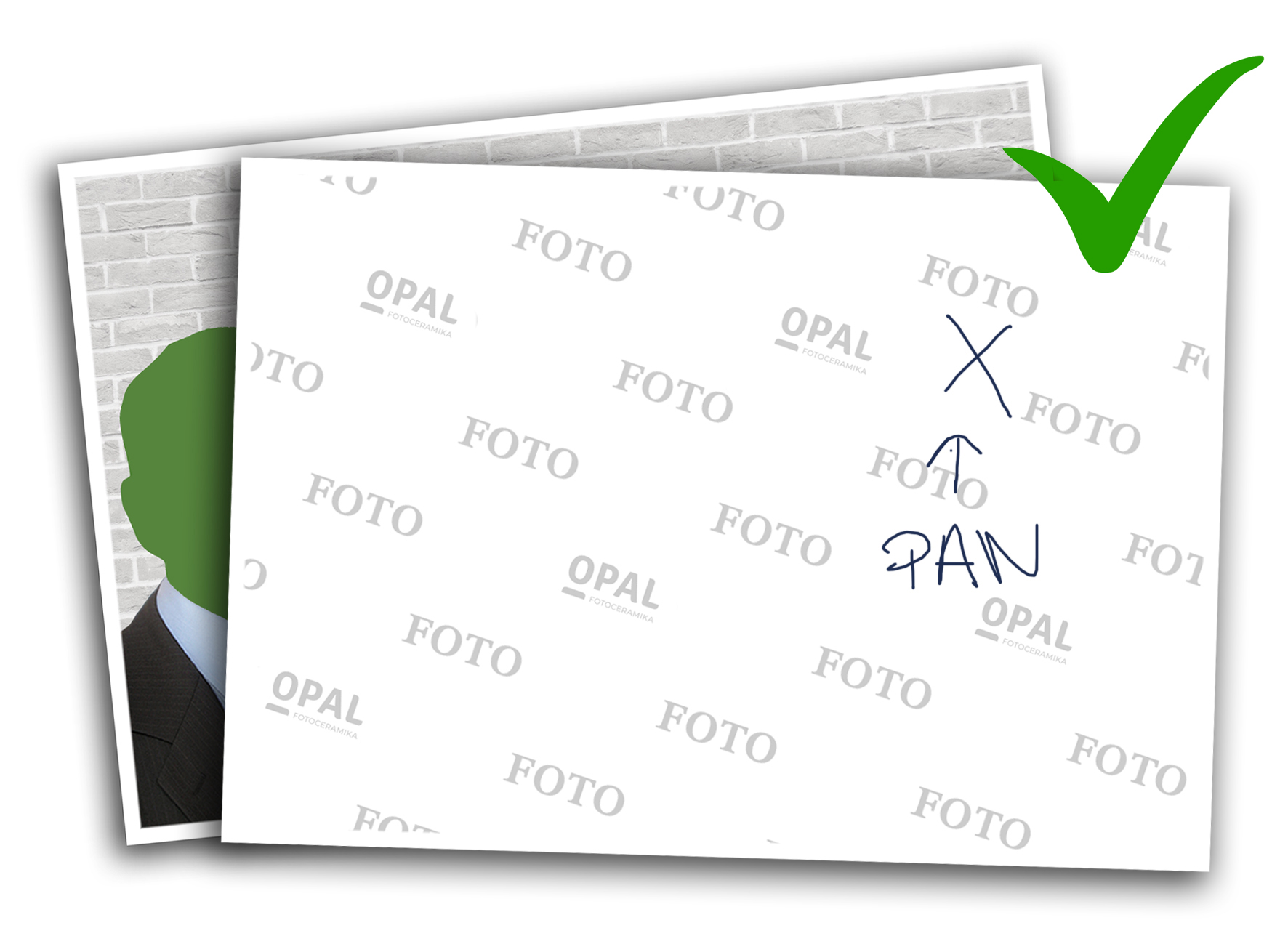 Fig. 3. When looking against the light, the cross on the back of the photo clearly identifies the person you are talking about. 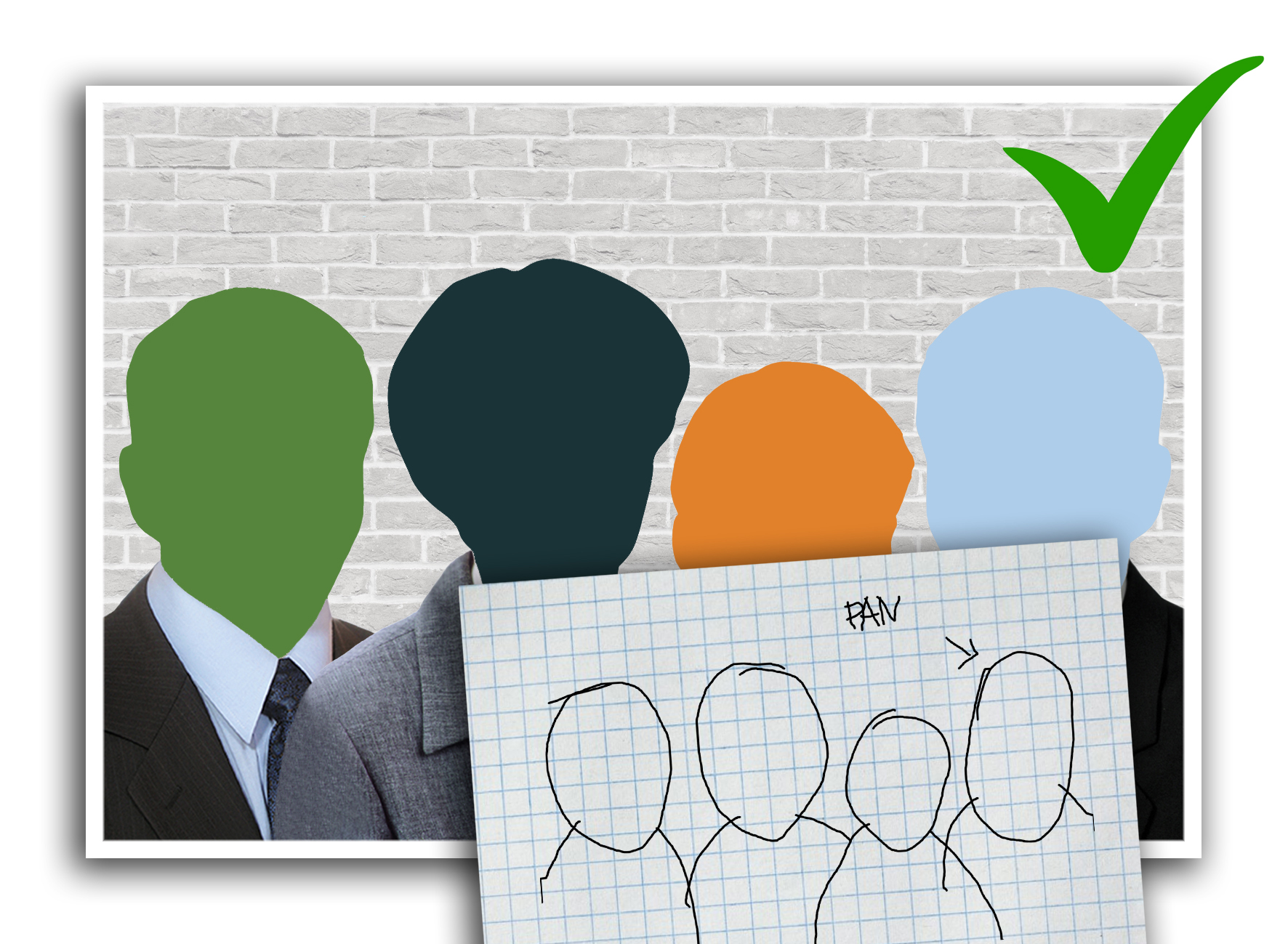 Fig. 4. A diagram of a photo drawn and the selected person marked on it. 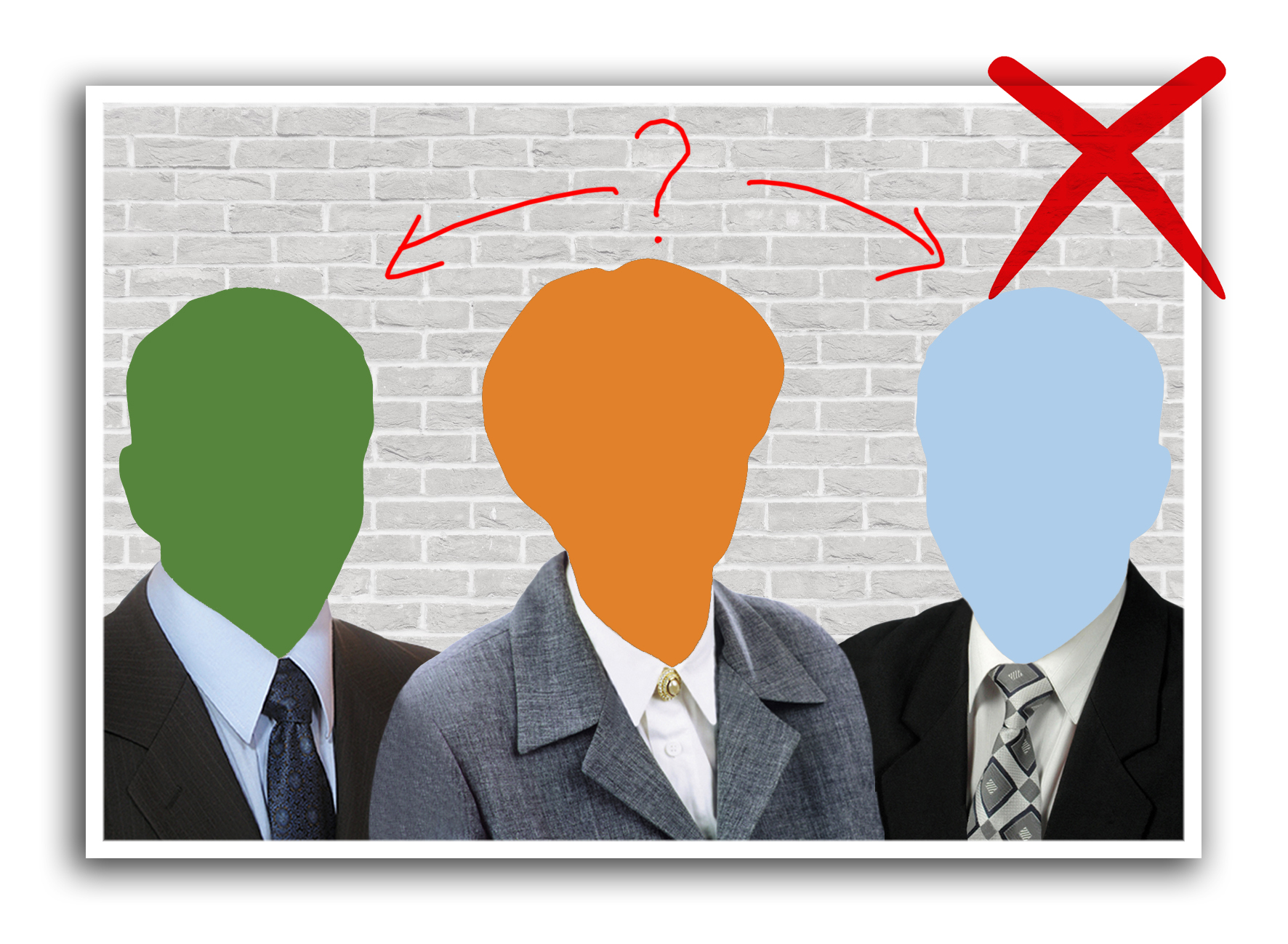 Fig. 5. Photo signed "gentleman on the left of the lady" Which man is it about?

Appropriate clear and unambiguous, but at the same time not interfering with photography, marking a person in a group photo is a relatively simple task, as long as we keep these few tips in mind. It will certainly save the work of graphic designers and unnecessarily wasted time of people accepting orders to inquire and explain what will result in a faster execution of the order, i.e. shorter implementation time. In case of doubt, it is always worth asking the photoceramics producer about the best way to mark a person in a group photo.